The Science team along with a group of Year 7 students have managed to secure some 'rocket seeds' that were launched into space, stored in microgravity by Tim Peake (the first British ESA astronaut) and have now returned to Earth.

MA have now received two packets of unlabelled seeds - one has been to space and the other hasn't.

The aim is to grow them both to see if space has any effect on seed growth. The data will then be submitted, along with the other schools that were chosen for this project for analysis.

The seeds have planted and have now started to grow!
Watch this space for updates on this exciting project. 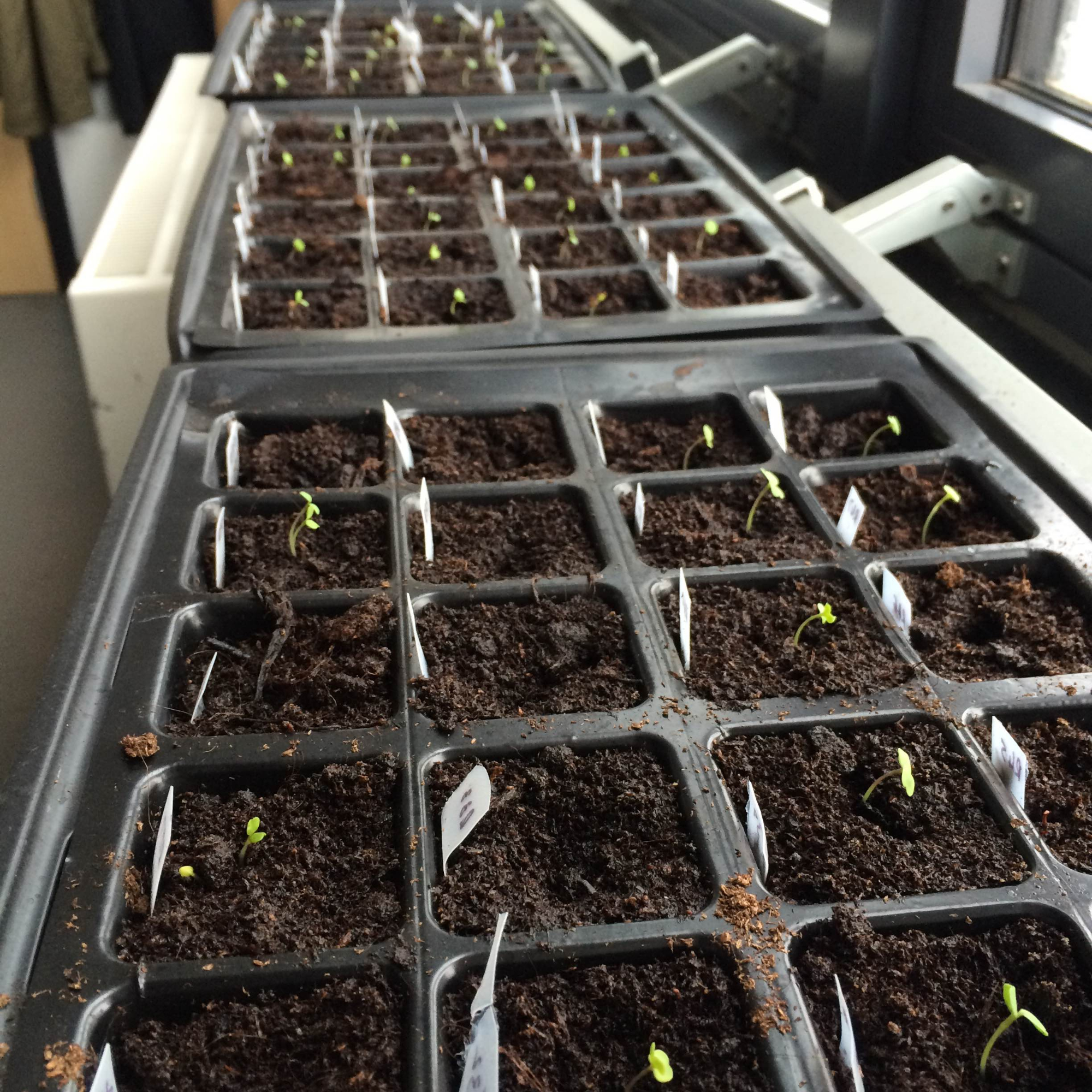