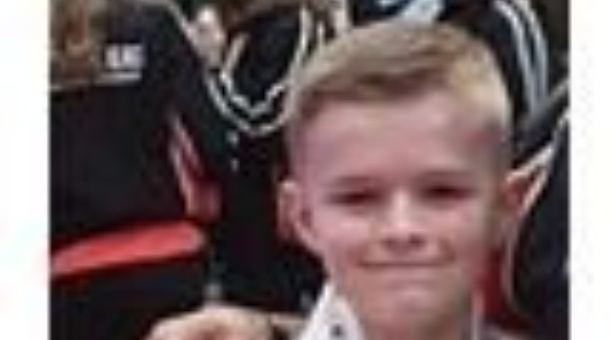 Aaron has been doing karate for 5 years after first trying it on his birthday. He trained in sport karate for three years before deciding to move into traditional karate, which Aaron has practised for the last two years. He trains twice a week!

Aaron is now a purple belt and is working towards a brown belt. He has already secured the following belts – white, yellow, orange, green and blue. Only brown and black to go!

Watch this space for further updates on Aaron’s karate news.