A great foundation has been formed and there is no doubt the team will achieve further success in the future.

The year 9 football team did themselves proud at the recent Rotherham Schools Cup final but unfortunately fell down to a 3-2 defeat to Wath. Optimism was high and the team started well and took the lease mid way through the first half when Brandon Hopkins turned in an Elliot Carpenter cross.

The lads continued to play well and nearly doubled their lead before half time when Dylan Somerville hit the post.  After the break, the opposition levelled but Maltby responded well when Somerville went through on goal and rounded the keeper to make the score 2-1 with 15 minutes to play!

Despite defending well and breaking on the counter attack, Wath levelled again when they headed in from a throw in. With seconds left to play and penalties looming, Wath won the game when a cross was turned in at the back post.

Full time went and the team were devastated but they should take great heart from their performance in this game and their performance all season. They have played exceptionally well and have shown great passion and belief to achieve what they have. A great foundation has been formed and there is no doubt they will achieve further success in the future. 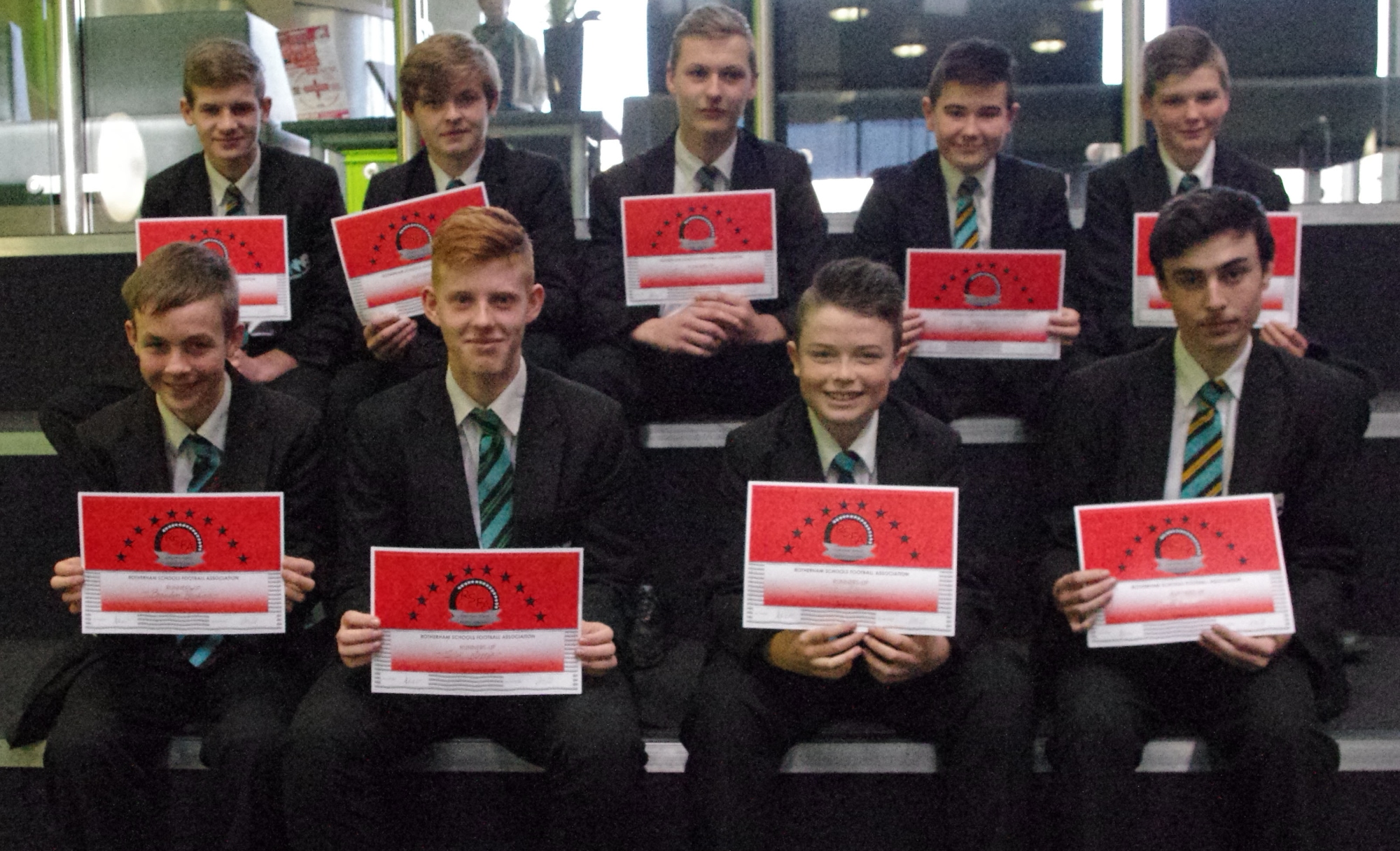